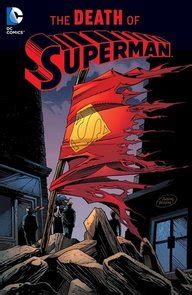 AFTER DOOMSDAY takes place in an unspecified time in which something has gone wrong. Something that has left the world devoid of humanity. Whatever occurred, only one survivor remains, a female named Lilith. Every day, Lilith wanders the remains of civilization, scavenging what she can from the deserted refuse of what was once a bustling city. Every night, she returns to her home underneath the dead city and contemplates the past that has left her alone.